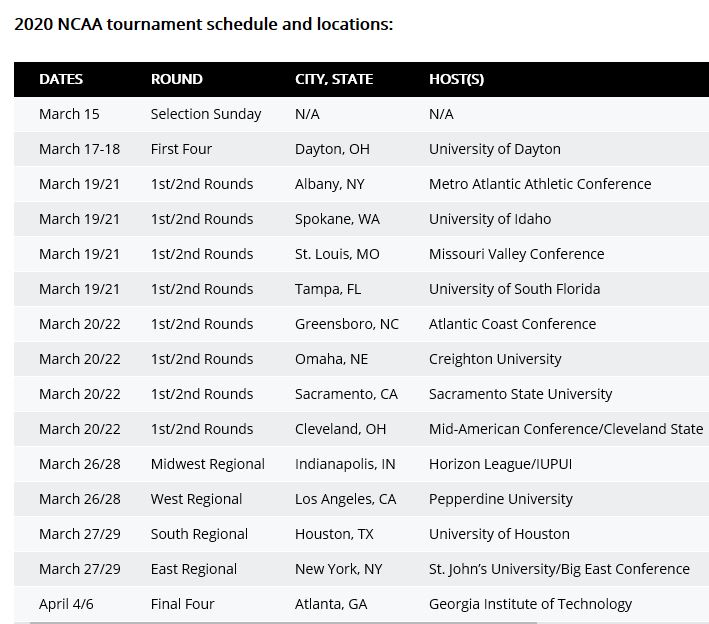 Twice a year, all television customers (not just BendBroadband customers) may experience some degree of television interference due to sun outages. This spring, the solar satellite interference is expected from about Feb. 25 until March 15. Sun outages happen due to solar interference. For a few weeks every spring and fall, the sun is directly… END_OF_DOCUMENT_TOKEN_TO_BE_REPLACED

TDS’ Brian Liska has a passion for music — one that has grown steadily over the years. When Brian isn’t working as a commercial sales account executive for TDS in Northern Colorado, he can be found in his self-made, home music studio, writing and recording music.  At 12 years old, Brian started strumming his brother’s… END_OF_DOCUMENT_TOKEN_TO_BE_REPLACED

News outlets have been warning against using the abbreviated version of the year 2020 when signing financial and legal papers, due to the potential for fraudsters to change the year. The result could be an altered (but legally-binding) document containing your signature. For example, someone who fails to initially cash a check dated 1/1/20 could… END_OF_DOCUMENT_TOKEN_TO_BE_REPLACED

Valentine’s Day is almost here! While the holiday has long been associated with flowers, fancy dinners, and chocolates, what it’s really about is taking time to enjoy the company of your sweetheart. Luckily, several market areas TDS serves make for ideal destinations to do just that. From fun-filled celebrations to beautiful hikes, here are some… END_OF_DOCUMENT_TOKEN_TO_BE_REPLACED

There are lots of well-known names—talented actors, actresses, directors and producers who you’ve heard of before. You won’t see many new names; no women directors were recognized; and there’s a general lack of diversity in some of the highest award nominations. The Academy says they are doing things to improve, and to be fair, they’ve… END_OF_DOCUMENT_TOKEN_TO_BE_REPLACED

With six films and a total of 13 Academy Award nominations, there’s a lot to love on Movies On Demand in February. We’re honestly not sure it’s possible for you to make a wrong choice! Maybe it’s best not to choose and simply watch all of these great movies: Doctor Sleep Starts February 4 Rated… END_OF_DOCUMENT_TOKEN_TO_BE_REPLACED

Since 1976, Black History Month has been designated to remember the contributions of people of the African Diaspora. This year’s theme is: “African Americans and the Vote.” The theme honors the centennial anniversary of the 19th Amendment (1920) granting woman’s suffrage and the sesquicentennial of the 15th Amendment (1870) giving black men the right to vote.… END_OF_DOCUMENT_TOKEN_TO_BE_REPLACED