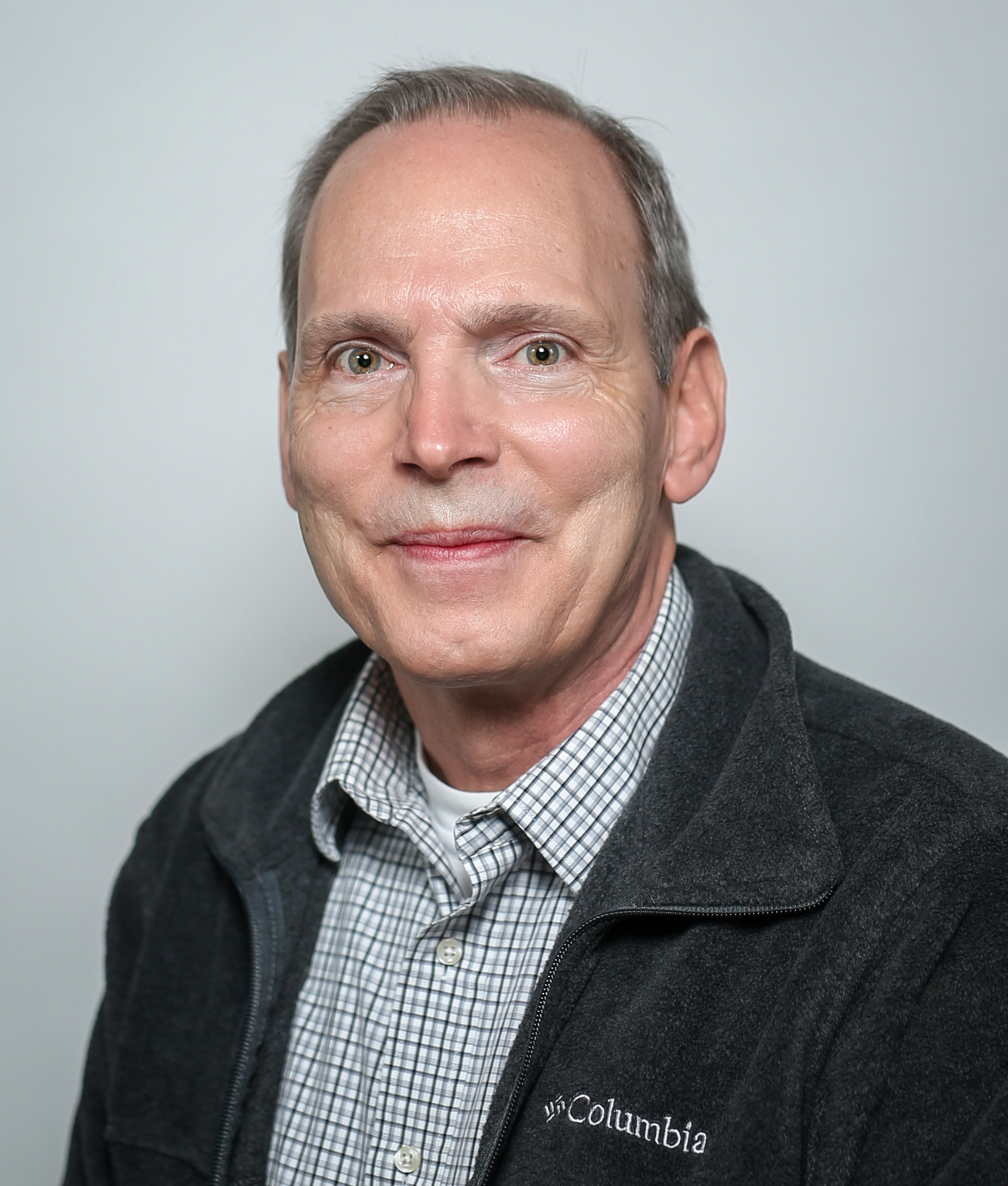 At 12 years old, Brian started strumming his brother’s acoustic guitar. After some practice, the first song he taught himself to play was, “For Your Love,” by the Yardbirds. His parents then decided it was time for Brian to get a guitar of his own, and they bought him a $40, Montgomery Ward Airline electric guitar. “They were very cheap, but they were good guitars,” said Brian.

Brian continued to play and eventually bought a Gibson SG Standard. At his high school in New Jersey, there were a handful of serious guitar players and musicians. One of them approached him and asked Brian if he would play the bass with him in his band. A friendship was struck, and a band was formed.

Brian and his friend Johnny wrote their own music and performed at bars and outdoor concerts in New Jersey and New York. “It was a great experience, and we had put together a really good band,” said Brian.

After gaining some notoriety for their music, during their senior year of high school, Brian and his band were asked if they would be interested in opening for the band Genesis on tour.

Unfortunately, Phil Collins and Peter Gabriel had other plans, and the tour was cancelled and they didn’t get their shot. But if anything was certain, they couldn’t be considered amateurs anymore.

Brian’s love for music only increased as he began to study it more in-depth. “Unless you’re blessed to be a prodigy, it takes a lot of physical work to learn the scales, modes, and chords,” said Brian. “I remember spending literally hours and hours trying to learn just one Jimi Hendrix song.”

He considers his heavy influences to be Hendrix, Jeff Beck, and Jon McLaughlin. “Nobody played like Jimi but Jimi, though,” said Brian.

Brian got his chance to see him at the historic Woodstock music festival. “It was a Sunday and we had to leave at 2 a.m. because my brother and I had to work the next day. Little did we know, a year later, he would be gone,” said Brian.

While he got to see him once, there was one legendary Jimi Hendrix show that Brian desperately wanted to attend. “I got tickets to his New Year’s Eve show at the Fillmore East in New York City, and my mom looked at me and said, ‘You’re not going to New York City at 15-years-old to see Jimi Hendrix at midnight,’” said Brian. “You know what, I respect them for it—they were right.”

Brian spends less time seeing live music these days, and instead, he makes his own. “I write Christian music for what God has done for me,” said Brian. He has everything he needs in his home studio to do so. “I’ve got pro-tools, an apple computer, microphones, two keyboards, a bass guitar, and five other guitars.”

Brian shared some pictures of his guitars below: 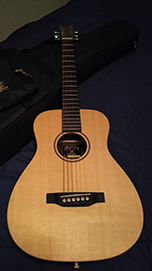 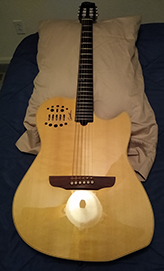